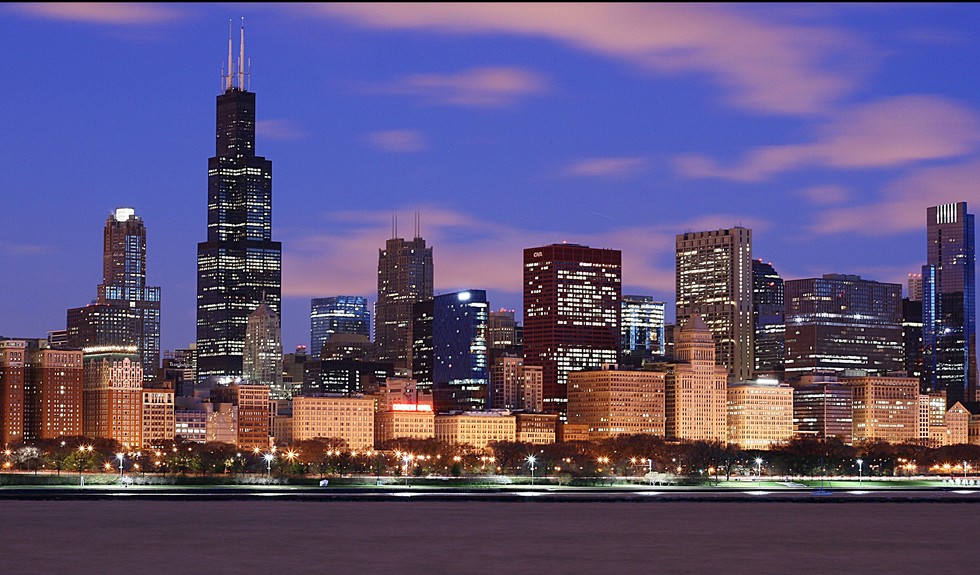 In Cook County, Illinois, Doctors Council has been instrumental in voicing the priorities of doctors and our patients throughout the long process of pension reform. For nearly two years, Doctors Council has been in discussions with County officials to reform the troubled pension fund in a way that would provide the best outcome for all stakeholders, most especially our patients and the communities we serve. County officials ended those discussions this Spring by announcing that they were ready to introduce a pension reform bill to the Illinois General Assembly, the government body that legislates the Cook County pension.

“It is important to realize that Doctors Council has made sure that doctors’ voices have been heard throughout this process,” said Dr. Simon Piller, attending physician at Robbins Health Clinic and 4th Vice President of Doctors Council. “As unionized doctors, we have a way to communicate directly with County officials and make sure they take us and our patients into account as they reform the pension. We also invite the County to sit down again with us and the other County unions in order to find reasonable and fair fixes to the pension problem.”

Communication and transparency is key.  We have held membership meetings, sent out mailings and emails, and had numerous one-on-one conversations. In two separate meetings with delegates and bargaining committee members – our union leaders – we discussed all the feedback we’d collected on the issue and the impact on the health system and doctors.

We had concerns that the pension legislation would negatively impact the health system by forcing doctors and other employees of the Cook County Health and Hospitals System (CCHHS) to retire and take their pension now rather than accept the changes. This exodus would create a staffing crisis that would undermine the access to, variety, number, and quality of services provided by the CCHHS. Patients, employees, and the CCHHS would all suffer.

We then communicated our concerns to the intended changes to the County. We met with the County Chief Financial Officer to discuss elements of their reforms and why we believed that they would lead to a staffing crisis in the CCHHS. The conversation with County officials continued after that meeting via phone calls and emails. These discussions bore fruit when the County informed us that they made an adjustment to their reform plan to address the particular concerns of Doctors Council members.

County officials were unable to get their pension reform bill through the Illinois General Assembly. Local media reports that they plan to reintroduce the same bill during the next session in November.  When that occurs, we will be ready to voice the input of the doctors and concerns about the impact on the health system.