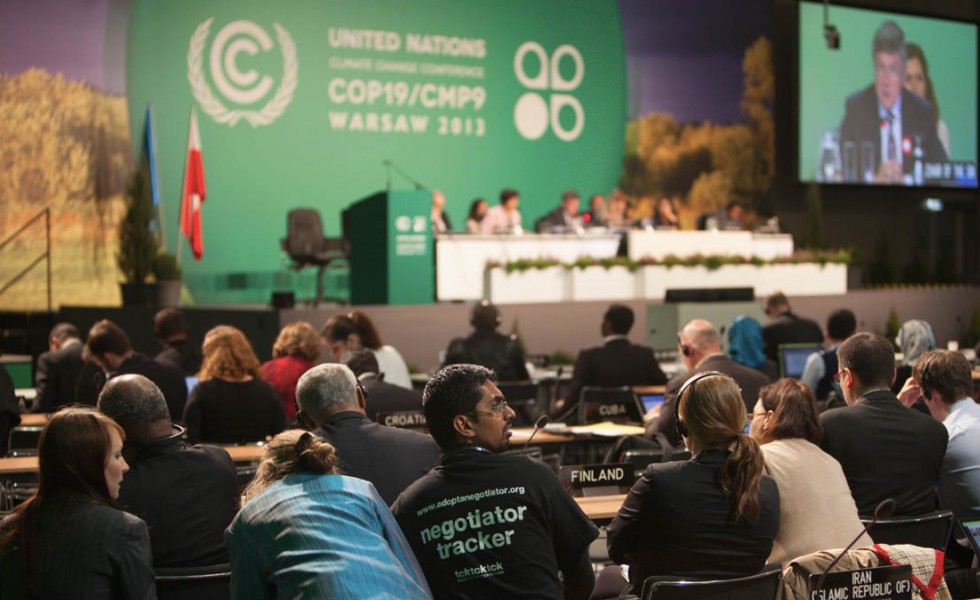 Doctors Council SEIU endorses the Climate March, set to take place on Sunday, September 21, 2014, against the backdrop of the United Nations Climate Summit 2014.

In September, world leaders will convene in New York City for a historic United Nations summit on climate change. An unprecedented array of groups representing environmental, economic justice, human rights, labor, health care unions, faith, and the arts are uniting for a march to tell world leaders that we need an economy that works for people and the planet.

“Many of us worked around the clock during and in the immediate aftermath of Hurricane Sandy to save patients’ lives and help their families as our city’s hospitals and clinics were flooded or damaged,” Dr. Matthews Hurley, M.D., 1st vice president / executive director said. “The likelihood of such storms and other disasters will only increase as climate change accelerates, and it is clear that these events disproportionately impact those least prepared to deal with the effects of climate-related disasters. We owe it to each other, to our communities, and to future generations to take action on climate change before it is too late.”