Are we ready for e-prescribing? 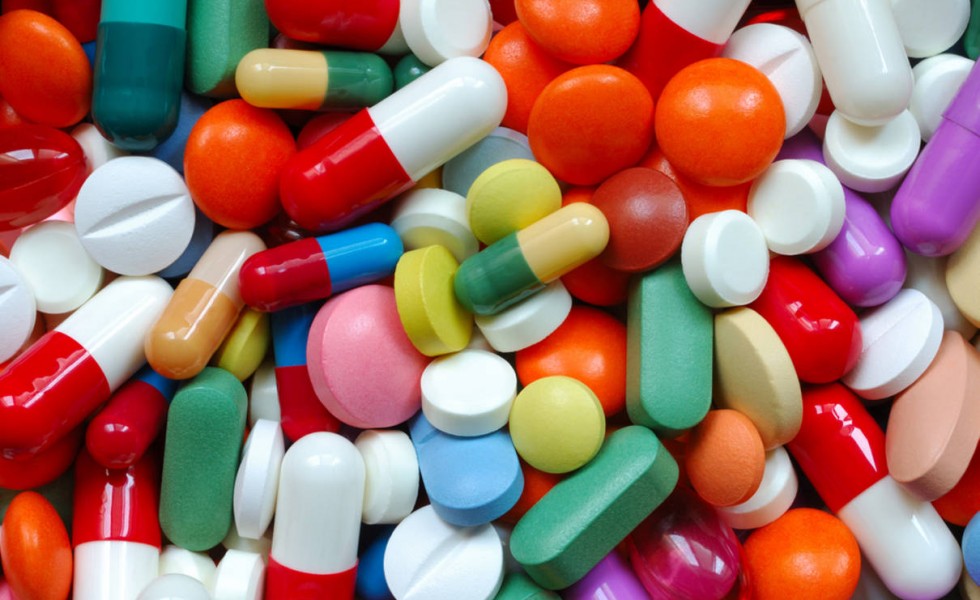 In New York State it will be mandatory for prescriptions to be paperless starting on March 27, 2015. There is ample evidence that paperless prescription systems improve patient safety and little evidence to support the inverse. As Dr. Kleinman of the Medical Society of State of New York (MSSNY) explains “E-prescribing in the long run is a very good idea.”   But the real question is: are we ready for in the short run? That is the debate currently going on in medical institutions though out New York.

On January 8th 2015, 18 professional medical associations, including the MSSNY, wrote a letter to the Acting Commissioner for the New York State Department of Health Howard A. Zucker, MD, JD, to ask him to extend the deadline for mandatory e-prescribing in New York. The letter cited a number of concerns:

According to the letter “While we recognize the important efficiencies and patient safety enhancements which can be achieved through electronic prescribing, it is quite concerning that many EHR vendors, including several with significant market share in New York State, are not yet certified for electronic prescribing of controlled substances (EPCS) and will not be certified in most cases until sometime in the first quarter of 2015.

Doctors Council members who tend to work in a hospital setting have further concerns about the speed of implementation at individual institutions, learning the new systems and incorporating e-prescribing into the medical education flow including co-signing prescriptions written by fellows.

While it makes sense for the state to push for reforms that improve patient safety, this needs to be tempered with frontline doctor input about the speed of implementation and impact of reform at the local level. How does the essential state and federal role in pushing reform mesh with the real local obstacles and lack of front line physician input? While it may be hard to answer these questions, Doctors Council continues to call for cooperation between providers and administration at the local institutions.

The hospitals and medical institutions remain the real laboratories of medical reform and it is our hope that processes developed to include front line physicians on that level will eventually be scaled up to address questions of reform on both the state and federal level.

← MLK Day:A Day to Reflect on his Life and how We All Can Make a Difference
Is “Treadmill” Medicine Safe? →