No Such Thing as a Free Lunch 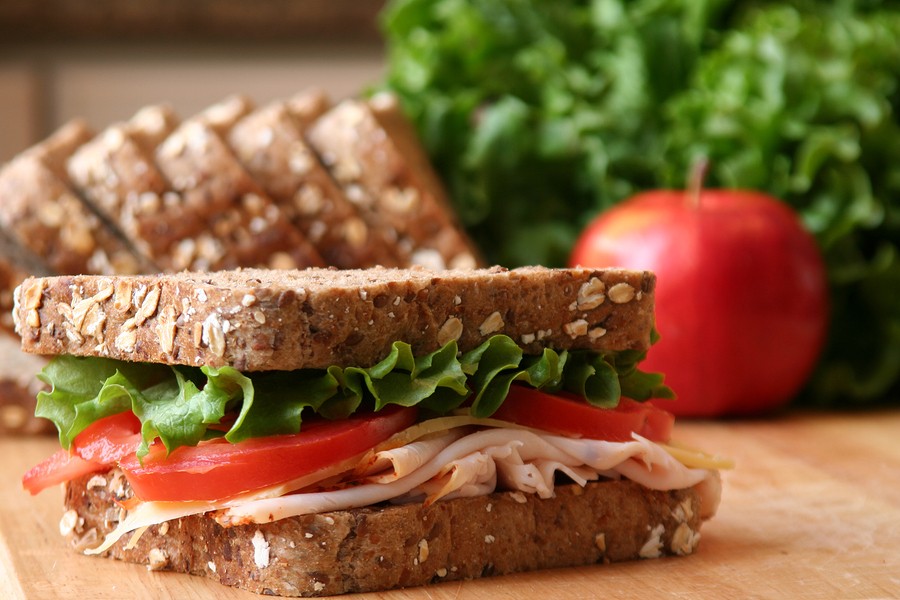 The independence and professionalism of doctors is important if we are to keep our role as unbiased advocates for our patients’ good. Maintaining transparent ethical standards serves to remove any doubt that we are taking a position for financial interest as opposed to medical judgment.

CMS’s recent publication of data gathered after the passage of the Sunshine Act (part of the Affordable Care Act) is an attempt, as Health Affairs writes, to document the financial contributions received by doctors from industry and to publish a transparent record of these payments. CMS collects information from applicable manufacturers and group purchasing organizations (GPOs) in order to report information about their financial relationships with doctors and hospitals.

The publication of the data has lead to many different reactions among professional associations and watchdog groups. Propublica highlights the limits to the CMS data, explaining that it is both incomplete and misleading. They point to the fact that the CMS data set does not contain all payments to doctors and that some research is not reported until a new product is approved. They also point out the likelihood of errors in the first release of data including CMS’s own warning that one-third of the data is being withheld “because of intermingled data.”

Propublica has done their own reporting on industry payments to doctors and created a database called Dollars for Docs which, like the CMS site, allows searching by a doctors name.

Behind the passage of the Act was a growing worry over the conflict of interest between doctors and industry. Shantanu Agrawal, M.D. et al write in NEJM :

“A 2007 study revealed that 94% of U.S. physicians had a relationship with industry — 83% received gifts, and 28% received payments for professional services such as consulting or research participation.  Of the physicians reporting industry relationships, 60% were involved in medical education, and 40% in creating clinical practice guidelines. By 2001, industry had become the major source of research and development funding, accounting for 55 to 60% of some $100 billion annually. Commercial funding for continuing medical education (CME) has also increased; industry now pays for more than a third of all CME offerings.”

In 2009 the Institute of Medicine issued a report on the problems of conflict of interest in medicine. In many ways the Sunshine Act is the direct descendent of that report. Dr. Bernard Lo, chairman of the committee that wrote the report explained in 2009 that:

“It is time to end a number of long-accepted practices that create unacceptable conflicts of interest, threaten the integrity of the medical profession, and erode public trust while providing no meaningful benefits to patients or society.” The message still rings true today.

But for the front line doctor perhaps there is a deeper issue here that speaks to our fears about the future of the medical profession. What is the relationship between this need to demonstrate our impartiality and the reality of our slipping autonomy as doctors increasing become employees? Perhaps the medical profession is suffering from what we might call an anxiety of autonomy. As doctors lose their actual independence by becoming employees of large corporate health systems and lose their decision making control through medical standardization, what is left of our public authority?

This is not to question the Sunshine Act. The public has the right to demand unimpeachable ethics from the medical profession. But it does suggest that while the rights and responsibilities that come with the authority of the medical profession must be defended from ethical lapses, we also need to defend the autonomy of the doctor in the workplace to ensure that the independent position of the doctor still means something.

← Putting Patients First
Does Common Sense Inform Doctors That It is Now Time for a Common Purpose–a Doctors’ Union? →