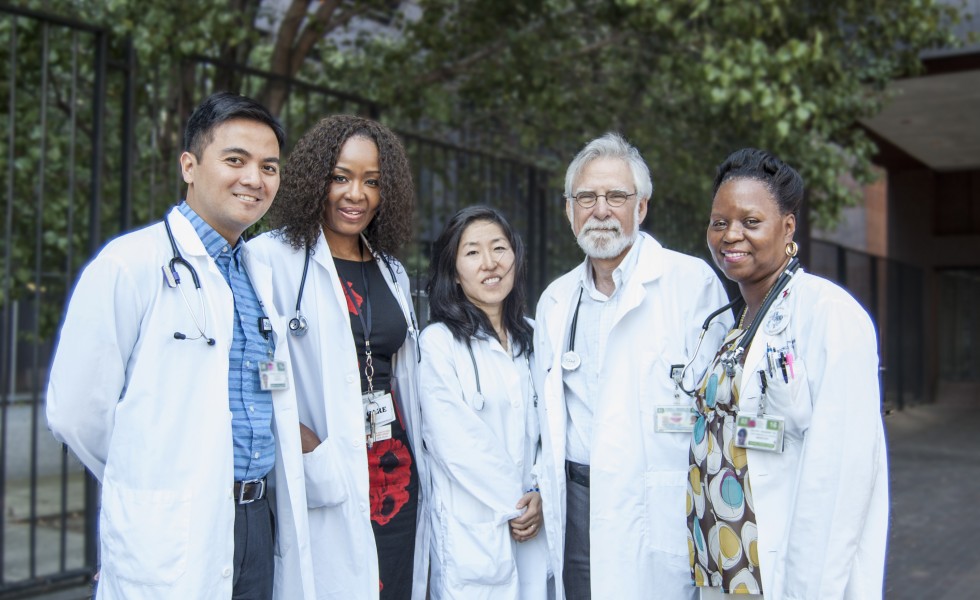 In New York City, after nearly a year-long Respect Campaign to reset our relationship with HHC and the Affiliates; Refocus on patient care; and Reinspire our practice by involving doctors in decisions, we have finally won and ratified new contracts between Doctors Council members and the City of New York and its Affiliates (Mount Sinai, NYU and PAGNY), as well the Mayoral Agencies such as the DOHMH.

Our campaign included over 1,000 doctors sending a petition to HHC and the affiliates, wearing buttons, holding a rally, and meeting with elected officials and community groups.  We also launched a series of advertisements citywide in the subways, at bus stops, in community newspapers, online in the New York Times and on the radio.  We met with the Mayoral administration at City Hall and with the highest levels of the City repeatedly over many months.

As you may recall, HHC had a policy shift away from salary increases for doctors (that there would be no more recurring wage increases) in addition to its economic difficulties. Further, the City “pattern” for workers directly employed by the City (as opposed to working for an Affiliate), had wage increases funded by health care cost savings that could not be reproduced in the Affiliates. In spite of these multiple challenges, our new contract contains salary increases – and this alone is a significant shift away from HHC not having doctors receive any more salary increases. There is also retroactivity and a ratification bonus.

Most importantly, the new contract contains critical groundbreaking language on “Collaboration Councils” implementing our 2014 White Paper on doctor engagement.  There will be created an HHC System-wide Committee as well as Facility-based local committees that will enable frontline doctors to have a significant voice in quality care and other important issues at HHC. 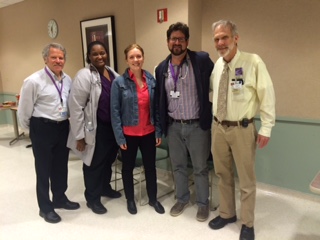 Cook County Doctors Council members have won and ratified new contracts with the Cook County Health and Hospitals System (CCHHS) and for the Medical Examiners. In an extremely difficult bargaining climate, we were able to win a good raise, prevent extreme increases in health insurance costs, and secure language that will protect our members and enhance our position in the CCHHS.

Highlights of the new contract include compounded, yearly raises for members that are retroactive and minimum salary rates, along with strengthened contract language in areas of working hours, leave, and establishing standards for dialogue between our members and management.

We thank our Delegates and Bargaining Committee members in New York and Chicago as well as all members who were active and involved  for their efforts and time in achieving these new contracts.

With Contracts Completed, Advocacy Work Continues
With the completion of these contracts, we can continue and amplify our advocacy efforts on enforcing our rights and addressing our issues at work, as well as community, legislative and political actions.  We can focus on building more power for us and our patients and communities to address and advocate on the issues that matter to us.

← Corizon Out and Collaboration In for NYC Correctional Health!
Happy Birthday Medicare and Medicaid →