We recently successfully settled at arbitration a “bump up” grievance we had filed for hospitalists at Coney Island Hospital. This victory resulted in some hospitalists receiving up to $10,000 in retroactive pay and wage increases of up to more than $35,000 (over 24%).

Many Doctors Council contracts contain a “Bump Up’ clause that in essence requires that if an employer hires a new doctor at a higher salary than that of a current doctor who has comparable experience, qualifications, position, specialty and responsibilities, then the current doctor or doctors will have his/her salary raised to that of the newly hired doctor.  This is an important contract clause that results in wage increases for doctors, especially as the market moves to be able to hire.  The “bump up” clause assists in not only recruiting new doctors but also retaining existing ones by ensuring that those who have worked at a hospital or facility are not paid less than new hires if they are comparable. 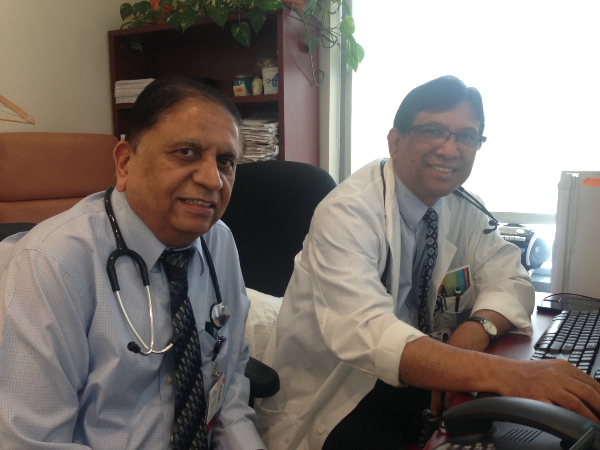 “Our union contract language and our grievance and arbitration procedure won for us as hospitalists, and our hospitalists colleagues, wage increases and retroactive pay. We believe this will aid in keeping the good doctors that we have at the hospital by rewarding their commitment and service. Not only can the hospital have the flexibility to hire new doctors at a higher salary if need be to recruit new doctors, but the doctors who are here and who are comparable gets raised to the new hire’s higher salary.” –Dr. Rajnikant Patel and Dr. Anomadarshi Barua