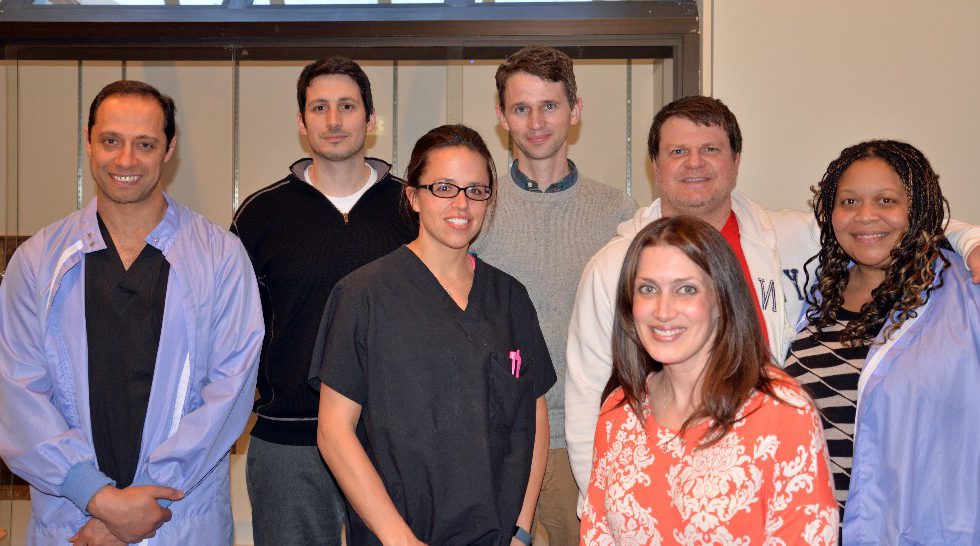 The Cook County Medical Examiner’s Office plays a vital role in the administration of justice and protection of public health. Annually, more than 14,000 deaths are reported to the office. Of these reported cases, approximately 4,900 are accepted for further investigation by the CCME and are transported to the Institute. This office is the only medical examiner system in the state of Illinois and serves the 5.2 million residents of Cook County, which accounts for roughly 50% of the state’s population.

← Cook County Members In Action: Awards & Advocacy
Standing united with the families & friends of the victims in Orlando & with the LGBTQ community across the country →