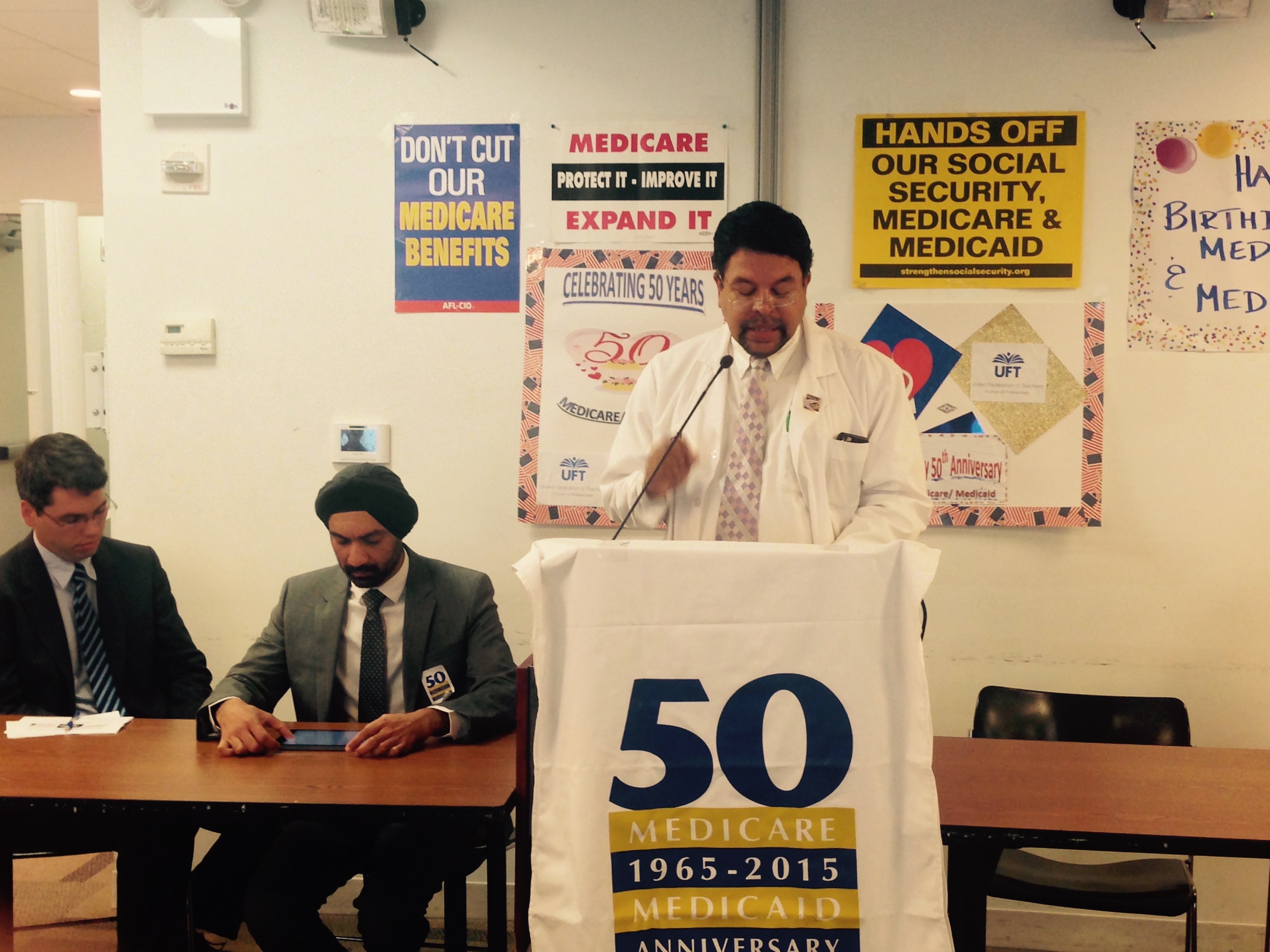 Is Value Based Purchasing getting it right? 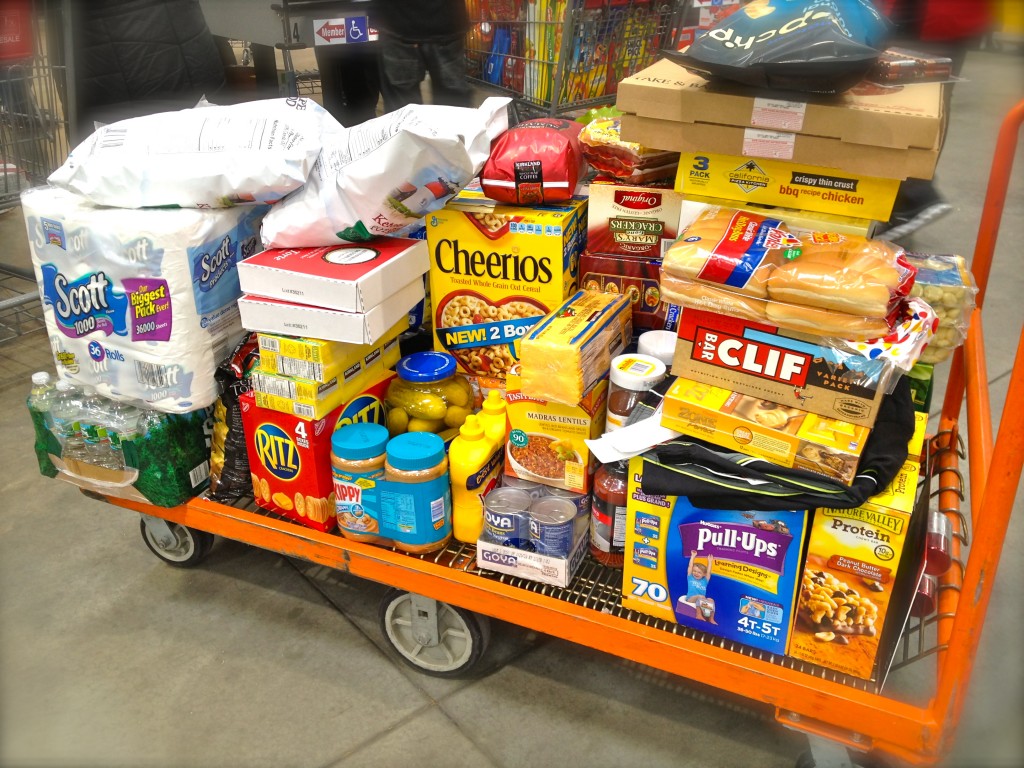 Value Based Purchasing (VBP) is the program CMS uses to financially reward and punish hospitals based on the quality of the care the hospitals provide and their ability to cut costs.  Two stories from Kaiser Health News highlight… Read More